In the news: The Swiss bank UBS wants to outperform the Standard & Poor's 500 index thanks to AI 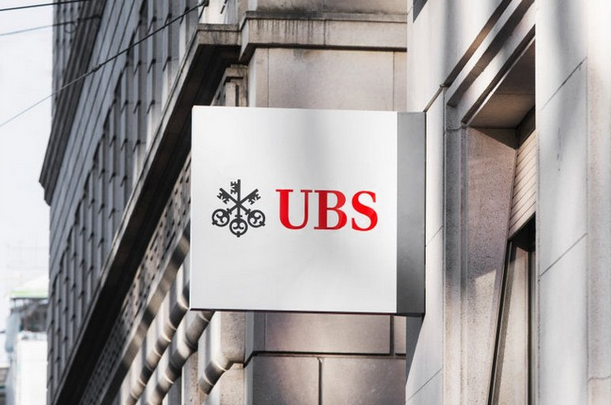 It is time to use Data Science in banks, but since there are not many experts on these new technologies in the market, one possibility is to organize specialized hackathons. This is the choice the Swiss bank UBS opted for.

A competition in 2 phases

The competition is hosted on the Alphien platform and organized by the bank in two phases. In the first phase, which lasts 4 weeks, 2 themes are proposed to the Data Scientists. They are asked to build a dynamic and equally-weighted portfolio of US stocks that outperforms the S&P 500 Index, and also to build a fast and accurate structured product pricing model through machine learning.

In phase 2, the 12 best teams will be selected to participate in a 3rd challenge, which theme will be revealed later. There will be 4 teams per major region, Asia-Pacific, Europe and America. The winning team will receive $ 10,000, the second $ 7,000 and the third, $ 3,000, the amounts are shown in gross amount, and may be subject to taxes.

The themes of the competitions are chosen by the sponsoring Asset Managers according to their needs. At this stage, Alphien does not organise competitions on "high frequency trading" topics, that is to say, with portfolios rebalancing more than once per day. The logic is to place oneself in an "investment" context and not “trading”.

A competition for a subsidiary of Société Générale

Alphien has already hosted competitions for Lyxor, a subsidiary of Société Générale, specializing in asset management. The theme was the construction of dynamic portfolios of Lyxor's ETFs (Exchange-Traded Funds) with the objective of outperforming the Stoxx 600 index. The investment universe was the 18 sector ETFs that constitute the Stoxx 600 index and 6 country ETFs representing the major European indices (CAC, DAX, FTSE, EuroStoxx 50, etc). The research phase was 10 weeks.

Another competition was carried out for Decalia, an asset management company. The theme and the investment universe was to build a dynamic asset allocation with 3 underlyings (US 10-year government bonds, US high yield bonds, European banking sector equities). Objective: robust performance in any type of economic and market environment. The research phase was 12 weeks, the competition was extended due to the health crisis.

A community of 2,000 Data Scientists

More than 2,300 students from 457 schools, based in 37 countries, are now competing to build the most innovative strategies to overcome real-life financial challenges in the UBS Quant Hackathon 2020.

The data science competition was launched globally on September 10, and over these weeks, the National University of Singapore and the Nanyang Technological University are leading the Ranking of the Top 10 Universities with the highest number of participants in Asia-Pacific.

In EMEA, the Imperial College London is ahead of the game, while there is a fierce battle for 2nd place between Eidgenössische Technische Hochschule and Università Commerciale Luigi Bocconi.
In America, New York is taking the lead. The Columbia University in the City of New York has been maintaining its 1st place since the competition started, and last week, New York University took position of the 2nd place.